The event will feature premier custom and classic cars, trucks, motorcycles, bicycles, pedal cars, and special interest exhibitors from across the United States and beyond. The car show will highlight American classics and customs alike, while showcasing dazzling paints, interiors, and customized modifications that embody American culture through vehicles.

As part of the day’s entertainment, there will be a car hop competition featuring the top contenders in the industry! Next year’s expanded footprint will continue to make this the largest indoor/outdoor stadium Lowrider Super Show in the country! 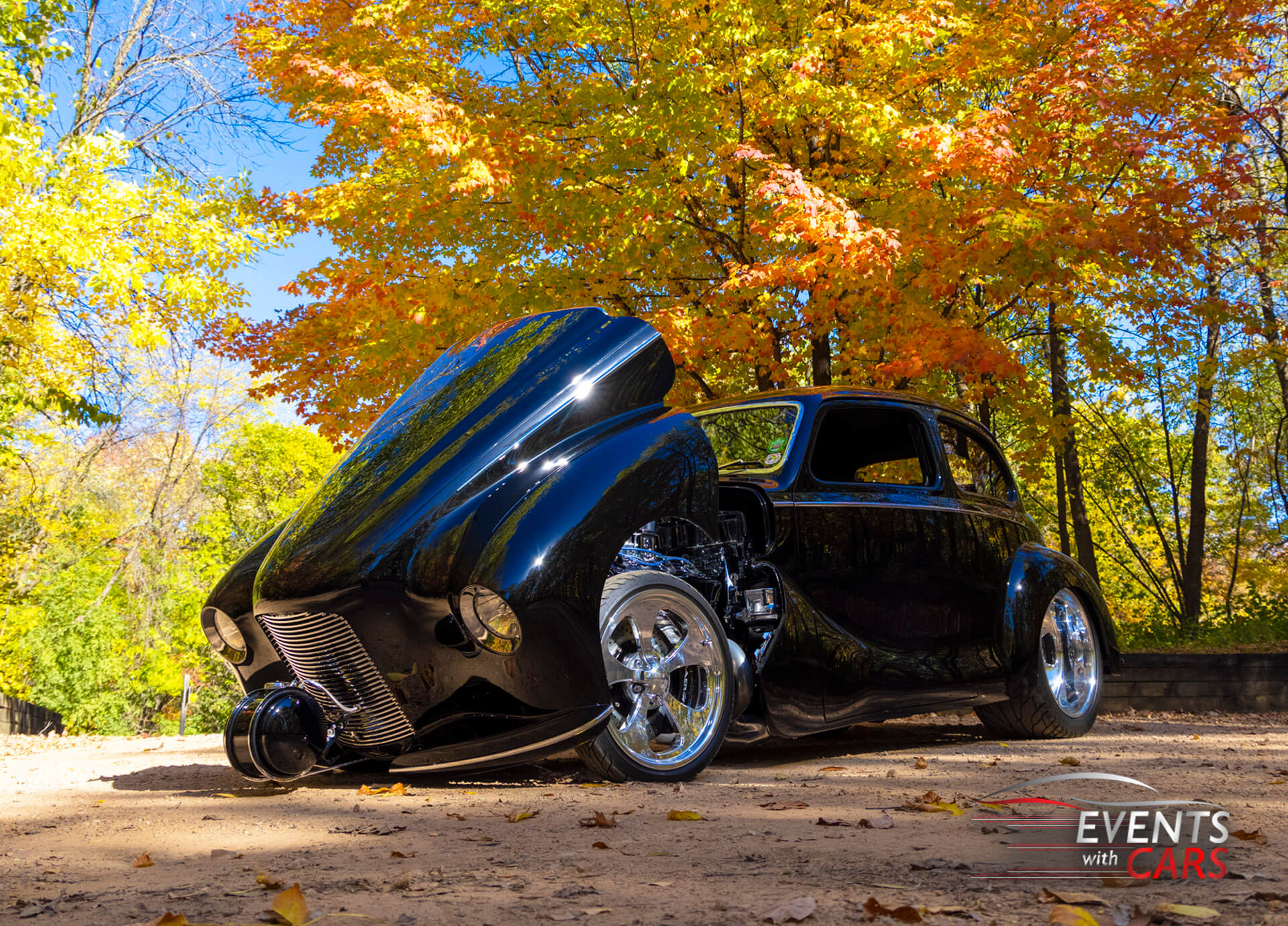 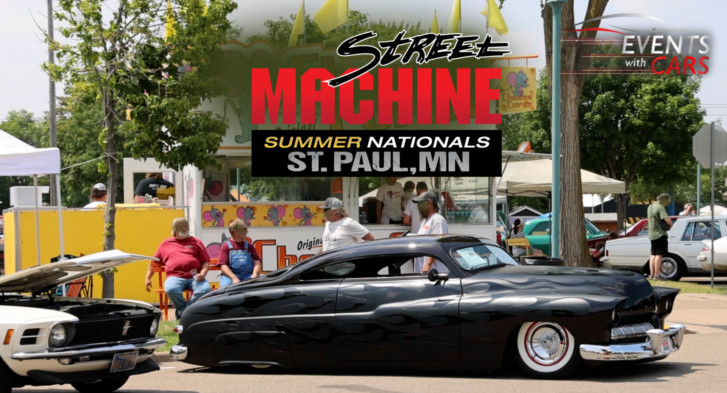 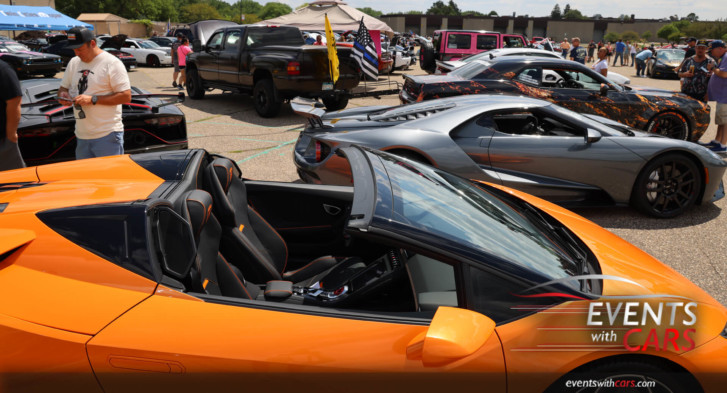