For nearly 50 years, enthusiasts from all over the world have flocked to the Barrett-Jackson collector car auctions, named America’s No. 1 Attraction for Car Lovers in the 2019 USA Today Readers’ Choice Contest. Widely regarded as a barometer of the collector car industry, the auctions have evolved over the years into world-class automotive lifestyle events where thousands of the world’s most sought-after, unique and valuable automobiles cross the block in front of a global audience ‒ in person and on live national and international television. Barrett-Jackson produces The World’s Greatest Collector Car Auctions® in Scottsdale, Arizona; Palm Beach, Florida; Mohegan Sun in Connecticut and Las Vegas, Nevada. In addition to the millions watching the events via live worldwide television coverage on Discovery Channel and MotorTrend, over 500,000 people are in attendance at all four auctions, looking to witness auction action at its best, capture the car of their dreams, mingle with celebrities, experience adrenaline-pumping thrill rides in the latest vehicles from America’s top automakers – or shop in the vast Exhibitor Marketplace. 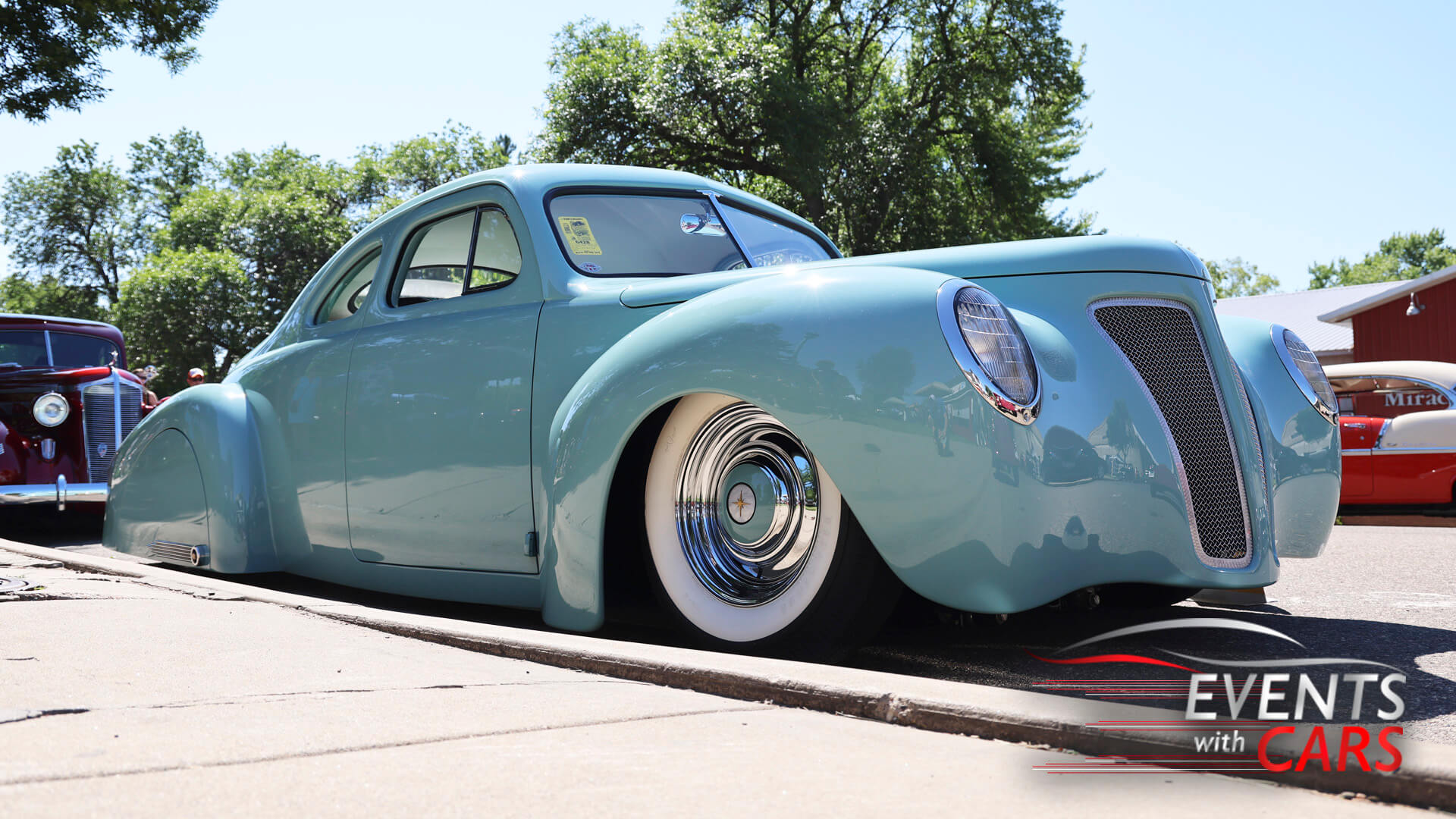 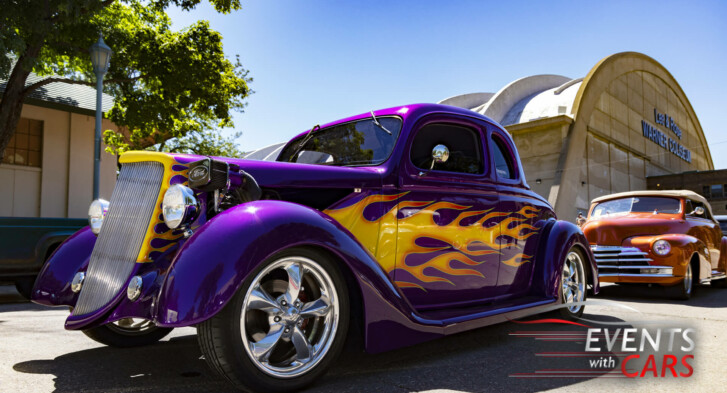