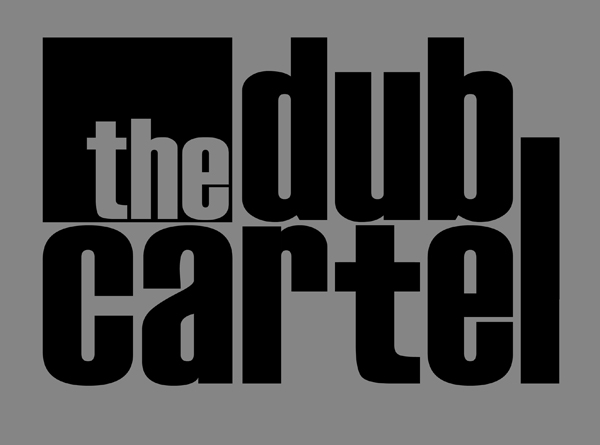 Dub Cartel’s F*** Cancer Closing Car Show will be held on October 12, 2019, from 1-5pm, at the Mall of America in honor of the late Hans Johnson.  Join us for a night of family fun.

A recent friend of Dub Cartel’s sadly passed away during the time we were preparing to create a fundraising closer for the family of Hans Johnson. Hans was one of the few people ever to beat pancreatic liver cancer. When cancer came back it became the mission of our team to battle along side of him to make sure that his family was supported by our community as a whole.

Join us October 12th as we shut down the North Side of Mall of America and combine our movie night, with a night of awards, vendors, food, and lots of beautiful cars to celebrate the life of Hans Johnson and the legacy that he leaves behind in his children and wife as Dub Cartel brings their season to an epic close. 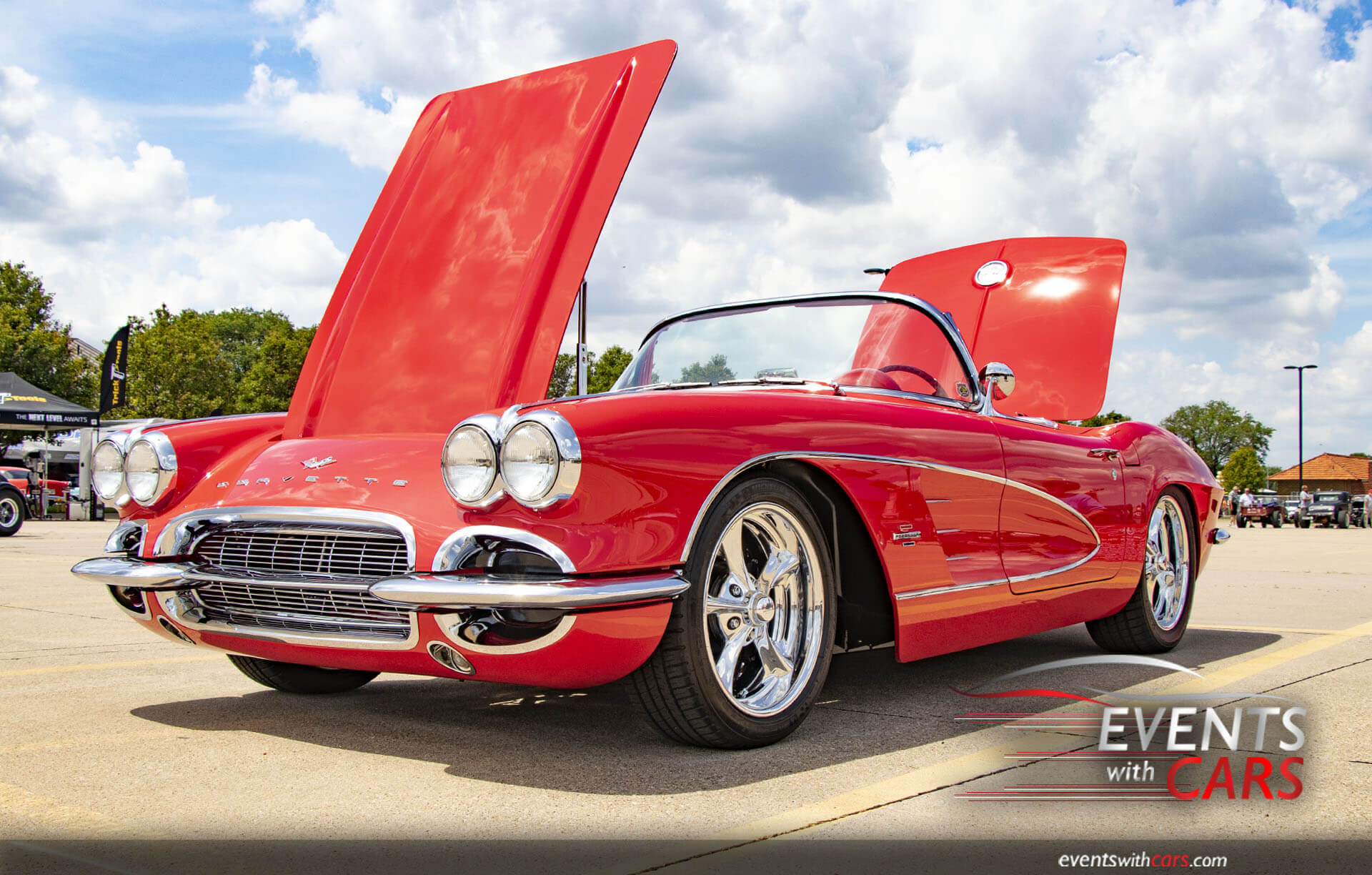 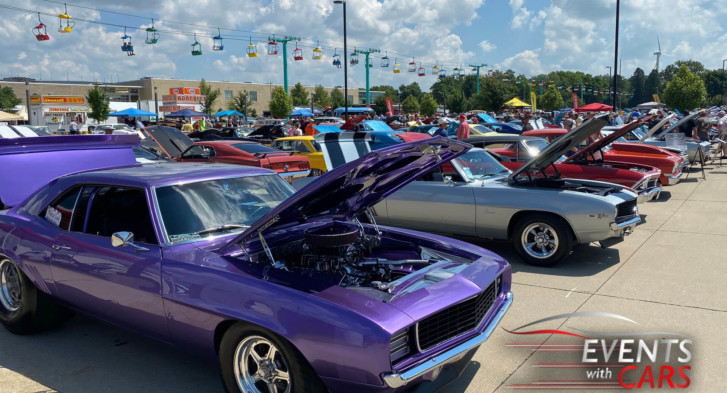