This RAMINATOR Hemi is nearly unstoppable, built with a 565 CI Supercharged Hemi Engine, and an award winning team.  Driver Mark Hall and RAMINATOR are world record holders for the Fastest Speed for a Monster Truck, as well as earing multiple “Driver of the Year” and “Truck of the Year” awards. The truck on display is only 1200 hp but their world record breaking RAMINATOR is 2000 hp. 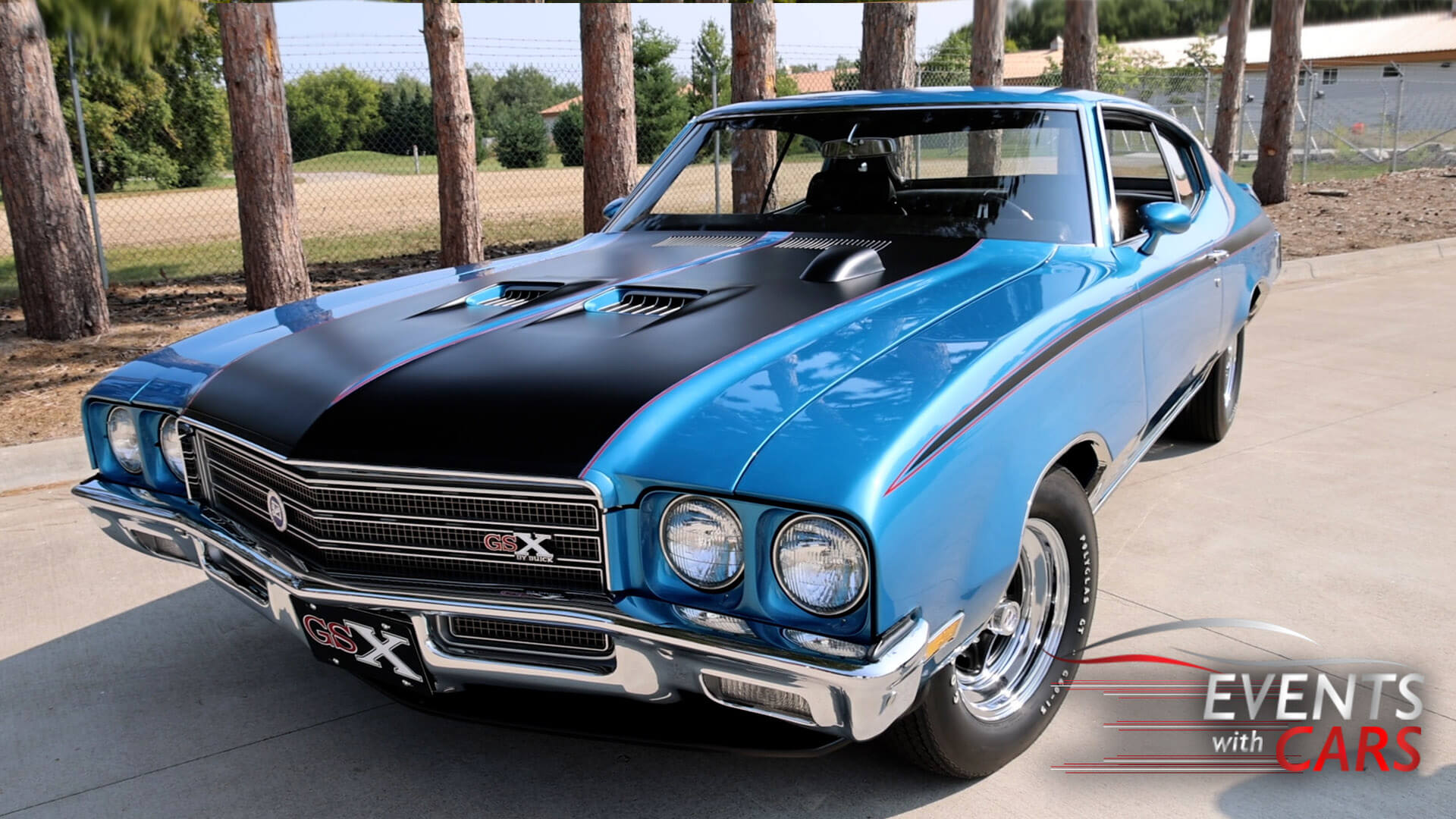 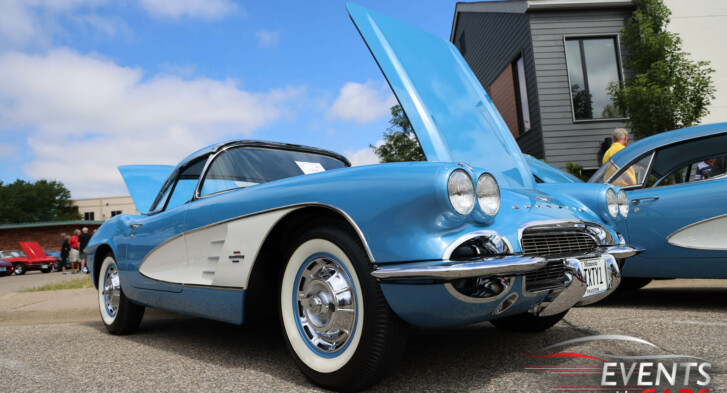 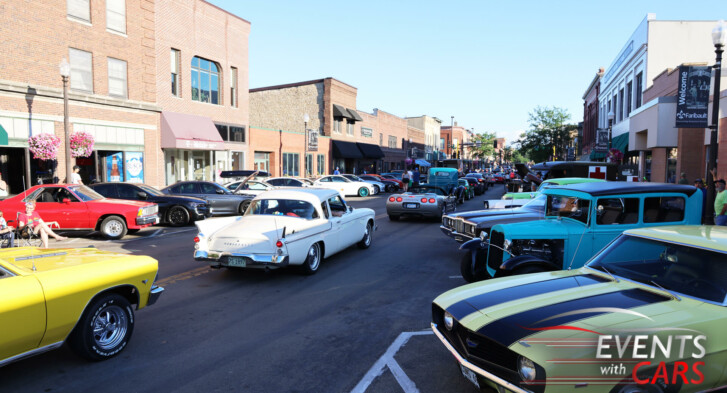